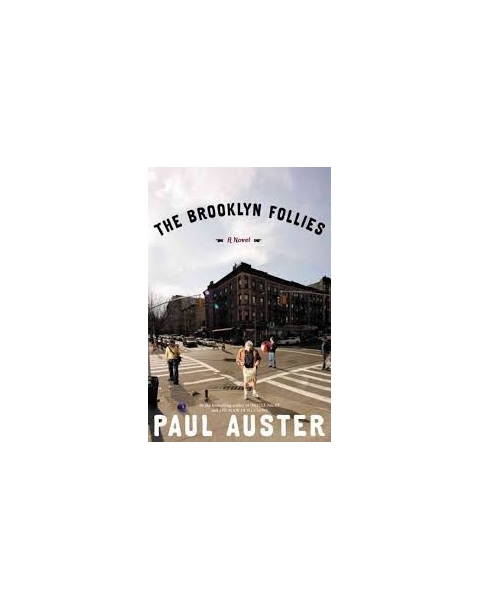 I opened our Rand McNally Road Atlas and studied the map of Vermont. "Get off at Exit Three," I said to Tom. "We´re looking for Route Thirty, which squiggles up diagonally to the northwest. After about forty miles, we´ll start bobbing and weaving until we get to Rutland, find Route Seven, and take that straight to Burlington." Why do I linger over these trivial details Because the truth of the story lies in the details, and I have no choice but to tell the story exactly as it happened. If we hadn´t made that decision to get off the highway at Brattleboro and follow our noses to Route Thirty, many of the events in this book never would have taken place. I am thinking especially of Tom when I say that. Both Lucy and I profited from the decision as well, but for Tom, the long-suffering hero of these Brooklyn Follies, it was probably the most important decision of his life. At the time, he had no inkling of the consequences, no knowledge of the whirlwind he had set in motion. Like Kafka´s doll, he thought he was simply looking for a change of scenery, but because he left one road and took another, Fortune unexpectedly reached out her arms to him and carried our boy into a different world. 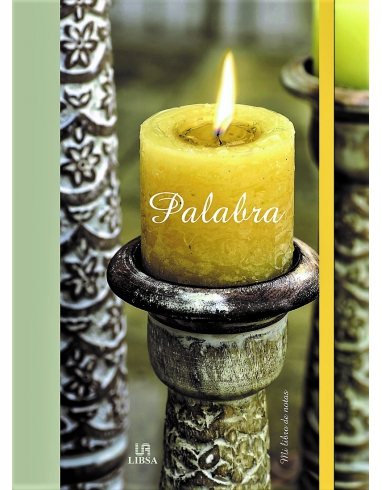 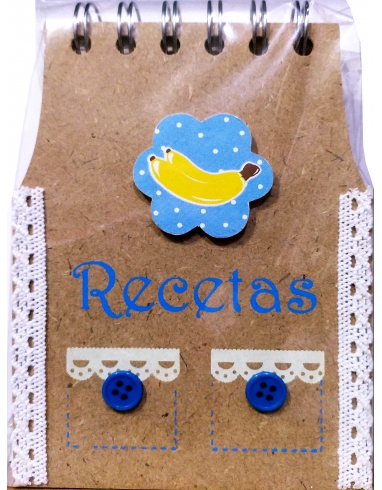 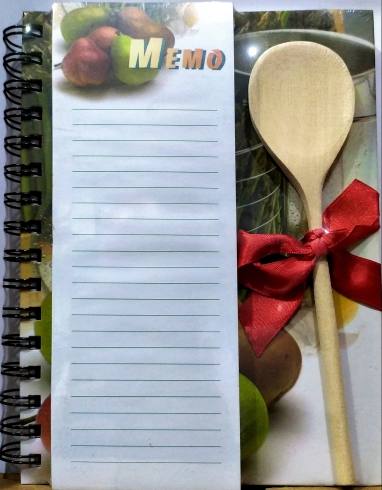 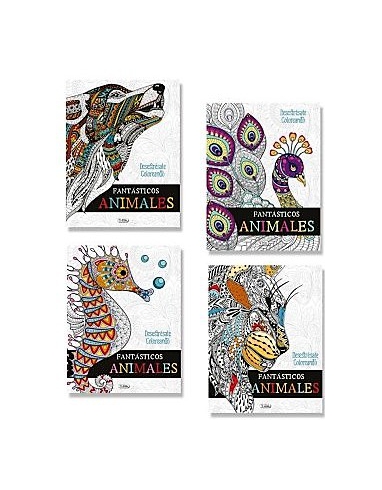 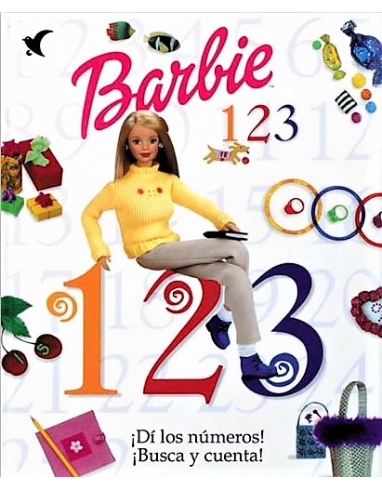 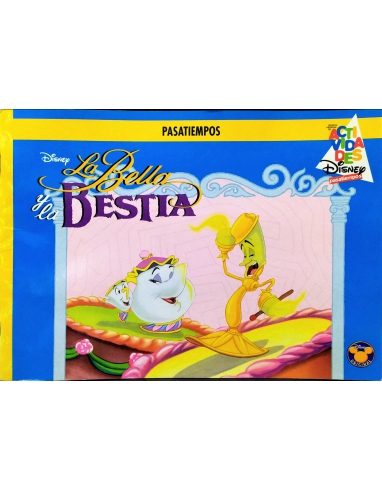